“Little Rock” is a swampy/gritty, funky/bluesy, rock and roll band comprised of a quartet of seasoned music veterans that share a passion of delivering live music to music lovers far and wide.

It would be near impossible to put one label on the music “Little Rock” creates, Americana to say the least, but so much more. Think Creedence meets the Dead, or perhaps NRBQ meets the Elvin Bishop band, or even Little Feat meets Johnny Cash!

Band-members include band leader and founder Vito Petroccitto, singer/songwriter, musician, producer, actor and most of all entertainer extraordinaire. He’s been pleasing audiences in and around the Hudson Valley region of New York for nearly 40 years. Performing cover tunes in various Bar Bands in his early days, he’s reached a point in his life where he’s bound and determined to create his own music and go deeper into his heart and soul. His touring experience includes performing with Professor Louie and the Crowmatix, the Amrod Band with Pee Wee Ellis and Fred Wesley (James Brown Horns), Frank Gadler Band (original vocalist NRBQ), Sloan Wainwright, And many others. Vito has produced hundreds of records and with the other guys in Little Rock, continues to do session work on a steady basis. However, the focus is now performing live! The love of his life is to make people happy through music!

The rest of the band-members are Eric Parker on drums (John Hall Band, Bonnie Raitt, Steve Winwood, Joe Cocker, Eric Clapton, the list goes on), Mark Dann on bass (many years of experience as a producer/recording studio owner/operator ,too many associations to list!) and Jeff Schechter (Big Smoothies) 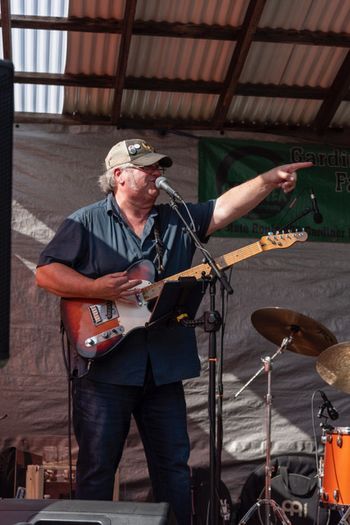 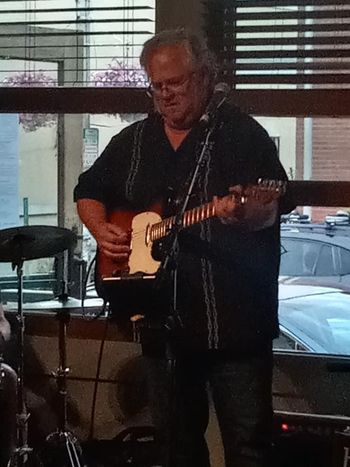 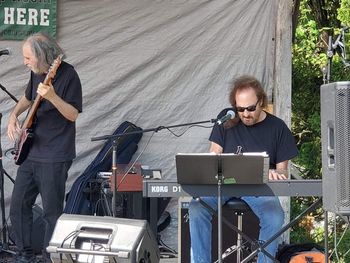 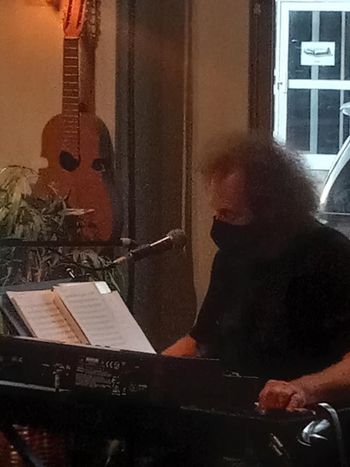 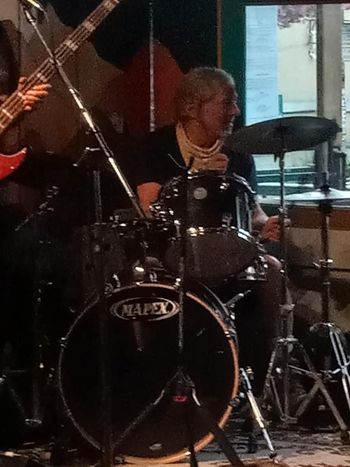 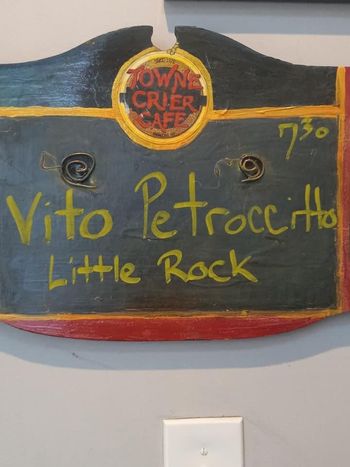 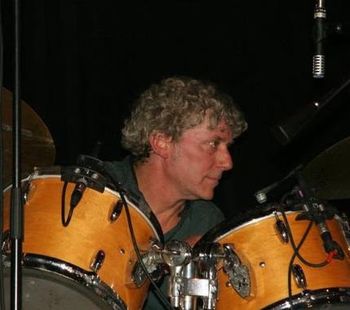 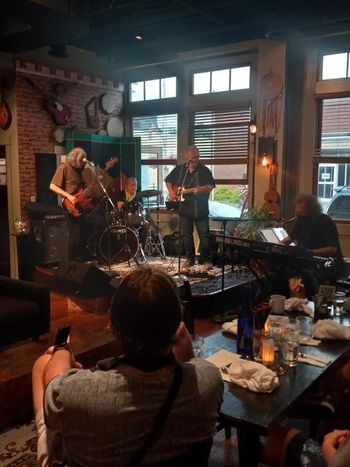 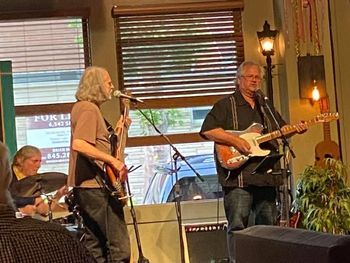 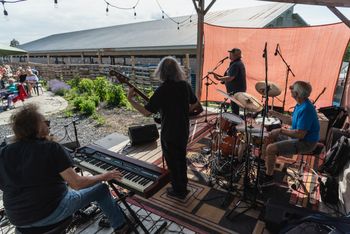 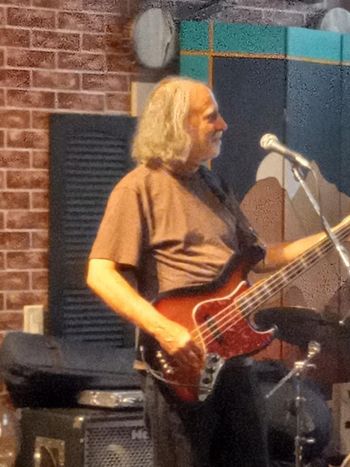 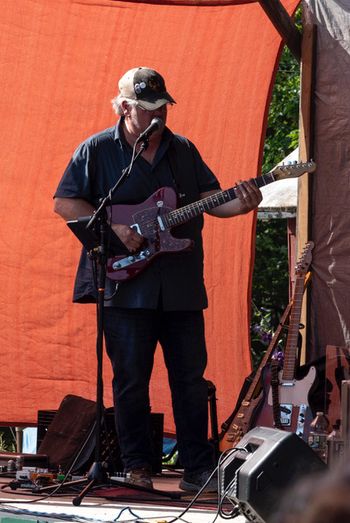 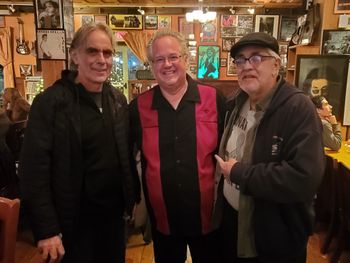 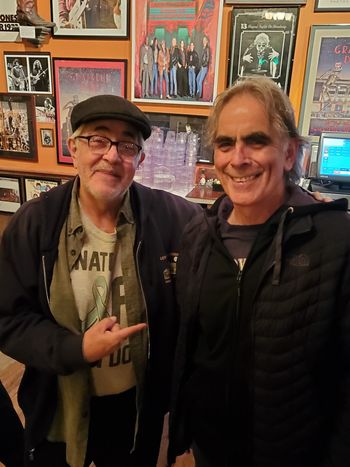 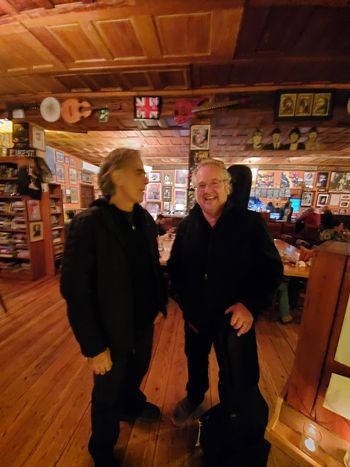 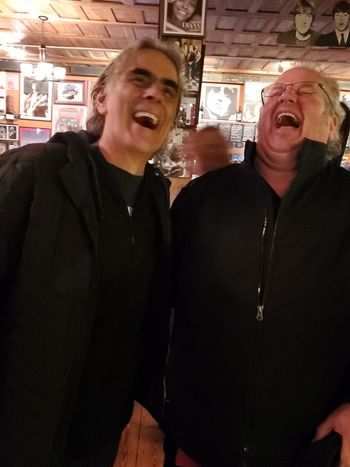 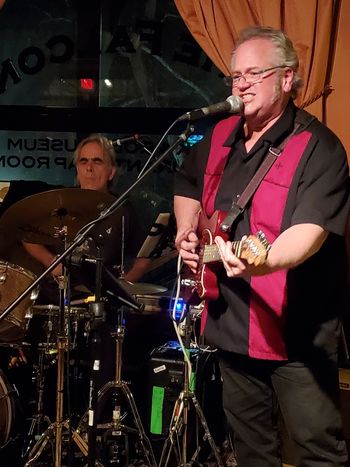 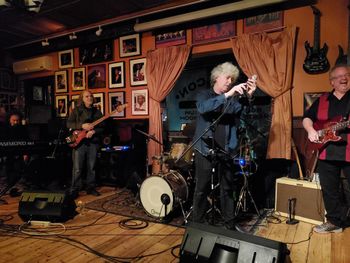 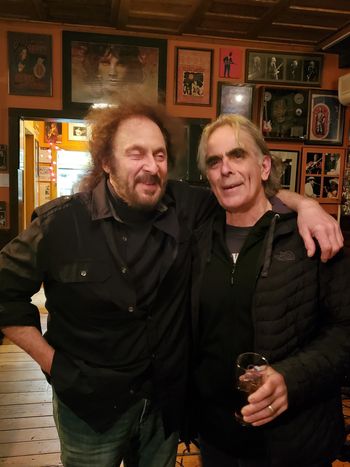 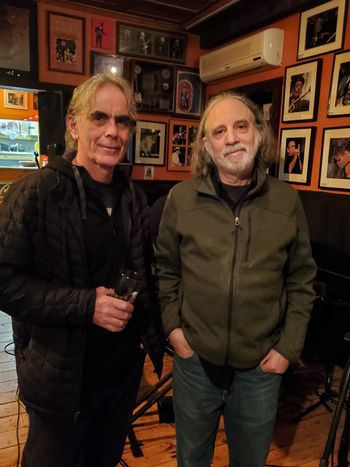 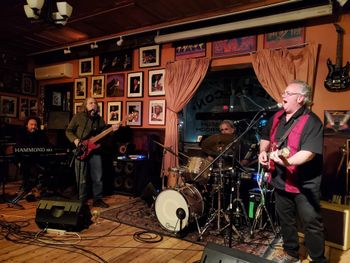 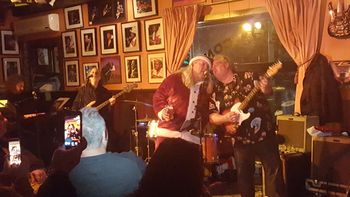 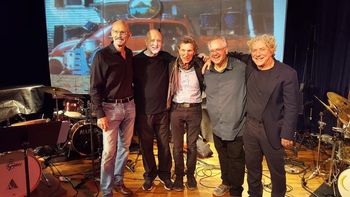 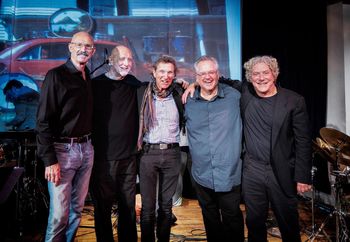 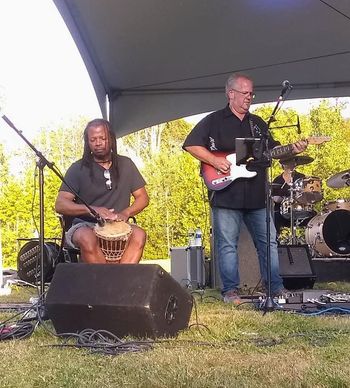 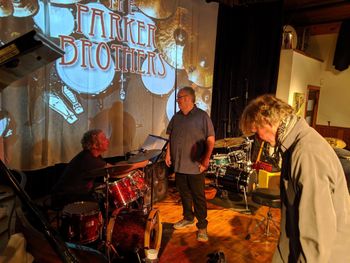 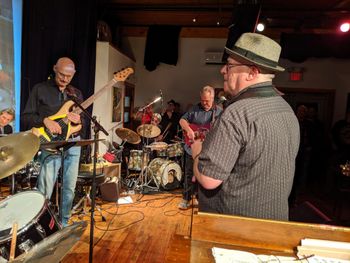 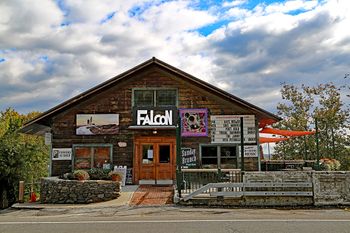